Unlock T-Mobile Phone for any sim 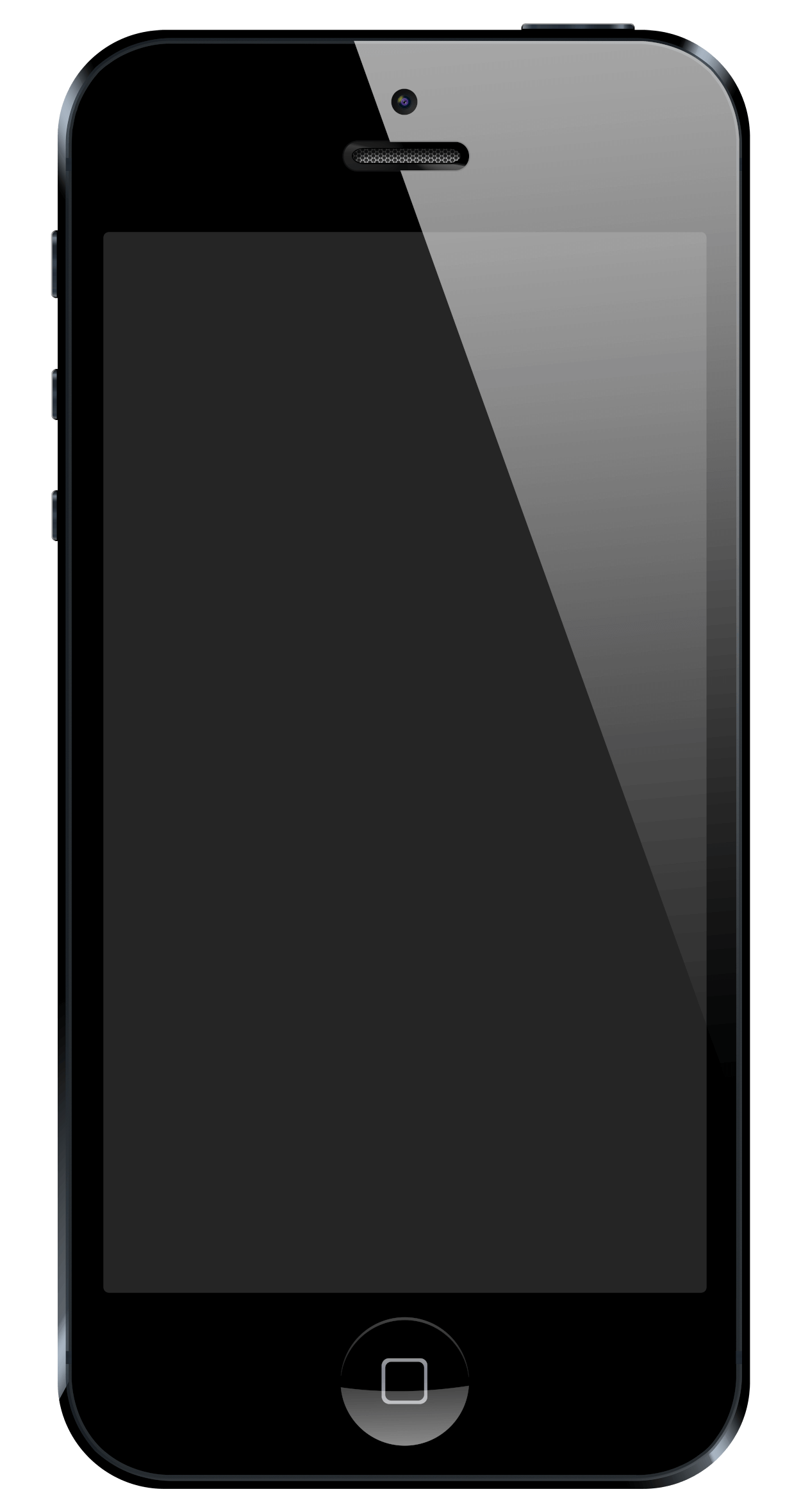 Unlock your phone permanently from T-Mobile today for a great price.

Instant unlocking for many phones on the T-Mobile network.

Your phone will work on any network around the world as well as T-Mobile.

Choose the network of the phone you wish to unlock and supply the IMEI number. We\'ll autodetect the model for you. 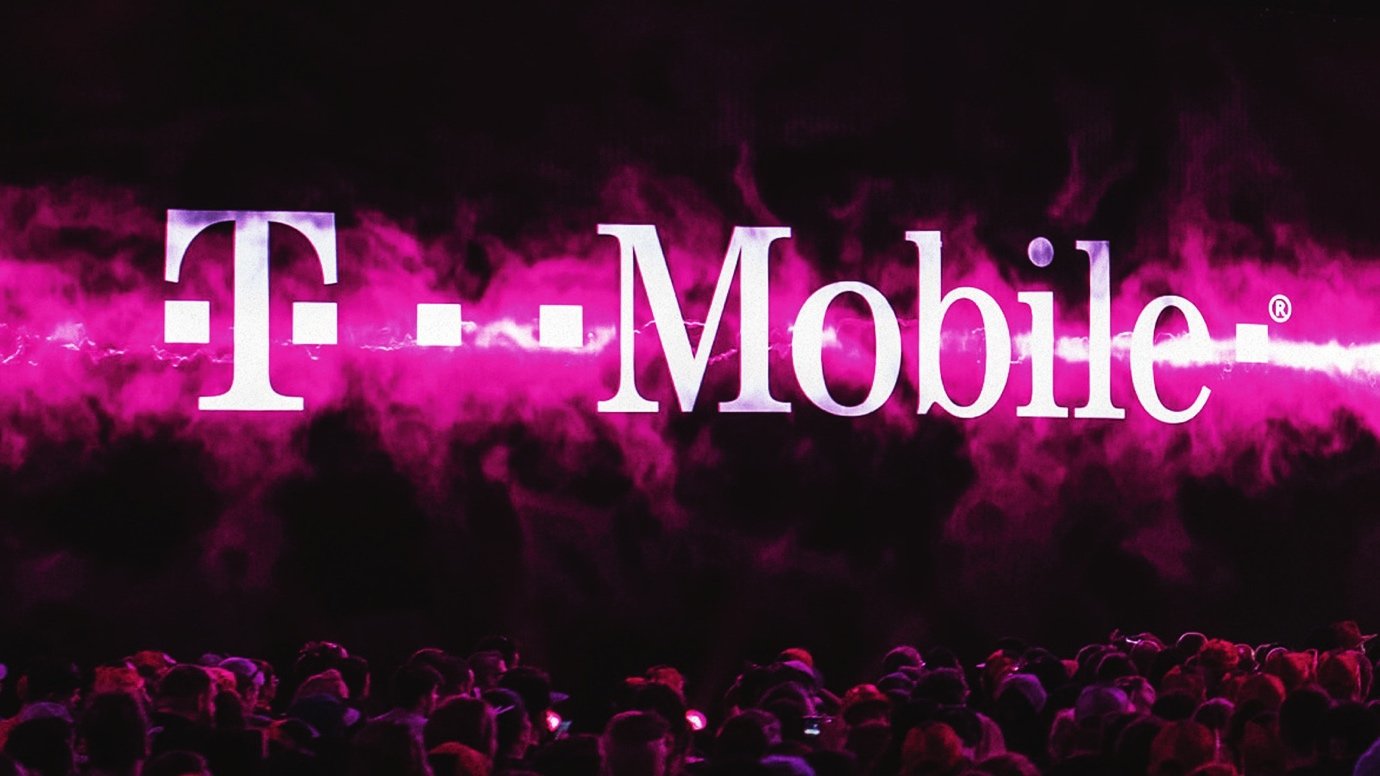 In 2001, Deutsche Telekom purchased VoiceStream Wireless—a communications company with more than 20,000 employees and 7 million subscribers—for more than $30 billion. Later the same year, Deutsche Telekom renamed VoiceStream Wireless T-Mobile USA, marking the beginnings of the business’s American growth and expansion. Several years late, T-Mobile continued its acquisition of established telecommunications businesses, purchasing SunCom Wireless for more than $2 billion, followed by an attempted acquisition of AT&T. By 2013, T-Mobile had merged with MetroPCS and become a public company traded on the NYSE. Following a string of discussions and failed efforts, in 2018 T-Mobile merged with Sprint in an all-stock agreement, significantly expanding the businesses reach and coverage. By 2019, the company declared it was employing over 50,000 employees and recording revenues in excess of $40 billion.

Of course, all this growth took place during a period of revolution in smartphone development, availability and ownership. Smartphones grew increasingly more capable, functional and desirable during the early-2000s, a trend which continued throughout the 2010s, when they truly became both desirable and necessary for daily life. Beginning with the launch of the iPhone, owning the latest handset became truly ‘trendy’, and with new models releasing bi-annually, consumers needed a new way to purchase devices, one which allowed them to spread the cost. Capitalising on this growing demand, global network providers like T-Mobile began offering locked devices on ‘contract’, which meant customers could spread the device cost in exchange for agreeing to use that network’s network. Locked devices do not work with any other SIM.

Today, T-Mobile UK no longer exists, the company merged with Orange, later forming EE, now the largest mobile network operation in the United Kingdom. Meanwhile, T-Mobile U.S. boasts over 100 million subscribers, making it the second-largest wireless carrier in the country. Of course, all this means there are many millions of smartphone owners globally either using a locked T-Mobile device or holding on to one in a draw at home. But, unlocking your T-Mobile device—current or redundant—could unlock a heap of benefits.

Why unlock your T- Mobile smartphone?

Now you know why you should unlock T-Mobile phone, you’ll be relieved to know that with DirectUnlocks you can unlock your device without leaving your home.

How to unlock your T-Mobile phone

Trust us, we have been unlocking devices for years, and having processed hundreds of thousands of devices, you’re in the safest of hands!

Why unlocking your phone from T-Mobile is a great idea:

Unlock your phone from T-Mobile Now

DirectUnlocks is one of the quickest providers of worldwide and cheap unlocks for the T-Mobile network. We usually unlock your phone on T-Mobile instantly, sometimes this can be a little bit longer depending on a few factors. We offer a live tracking service to keep you up to date on progress.

Never. We unlock your phone on T-Mobile 'over the air' using 3G/4G or WiFi or by sending you an Unlock Code - our method is completely remote. Your phone is secure during the whole process and there will be no interruptions to your T-Mobile service. Tracking is available throughout the unlock process.

Unlocking with IMEI is the official and safest method to unlock your phone from T-Mobile and is done remotely from the comfort of your own home. A software unlock is another solution, but will usually invalidate your warranty, you'll have to download some complicated software, and then you won't be able to update your phone.

Unlocking with us is super quick, just provide your 15 digit IMEI (Dial *#06# on your locked device) and network/carrier, our system will automatically process your device by remotely identifying it and requesting an official phone device unlock from