Unlock your iPhone X from Three to use on any network with our online unlocking service. With a 100% success rate, we guarantee to unlock your phone from Three quickly, easily and legally. 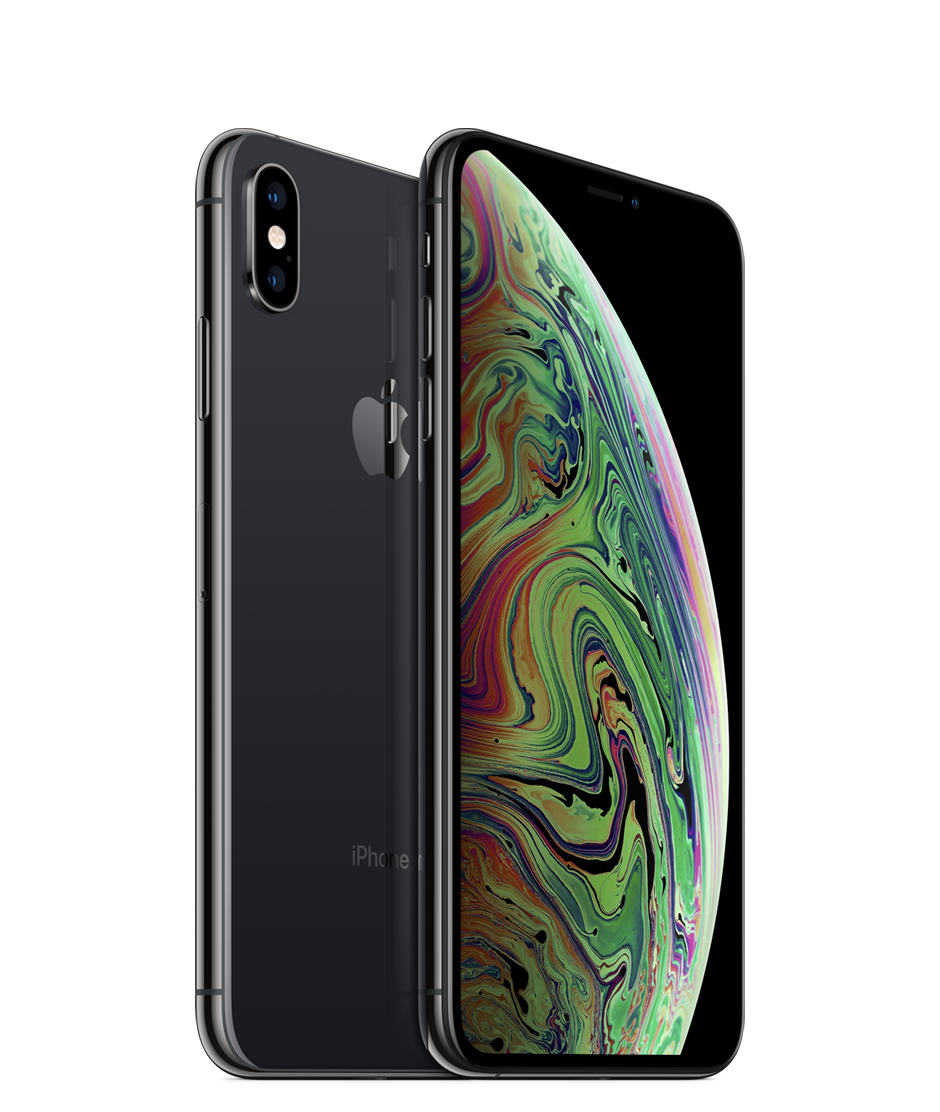 Unlock your iPhone X permanently from Three today for a great price.

Instant unlocking for many phones on the Three network.

Your iPhone X will work on any network around the world as well as Three.

You keep your device throughout the entire unlocking process.

Choose the network of the phone you wish to unlock and supply the IMEI number. Unlike our competitors, with our unique direct connection to the manufacturers databases we'll tell you what model you have. (This is also how we get our unlocks so fast).

About the iPhone X on Three

They provide a 99% reach for coverage to the UK region and handles 36% of all UK mobile traffic. A top-rated tool on the Three Mobile service is the Wi-Fi calling for when you lose mobile signal but can still get Wi-Fi, this helps have them all-important calls and to send them emoji-filled text messages.

Three Mobile is gearing up for the 5G fifth-generation data delivering revolution by leading with the "chunkiest spectrum".

Voted the best network for Mobile Data 2018 by Mobile Choice Consumer Awards and Best Monthly Network by uSwitch Mobile Awards in 201 you can see why tons of UK customers choose this award-winning network.

Why unlocking your iPhone X from Three is a great idea:

DirectUnlocks is one of the quickest providers of worldwide and cheap unlocks for the Three network. We usually unlock a iPhone X on Three instantly, sometimes this can be a little bit longer depending on a few factors. We offer a live tracking service to keep you up to date on progress.

Never. We unlock your iPhone X on Three 'over the air' using 3G/4G or WiFi our method is completely remote. Your iPhone X is secure during the whole process and there will be no interruptions to your Three service. Tracking is available throughout the unlock process.

Unlocking with IMEI is the official and safest method to unlock your iPhone X from Three and is done remotely from the comfort of your own home. A software unlock is another solution, but will usually invalidate your warranty, you'll have to download some complicated software, and then you won't be able to update your apple.

Unlocking with us is super quick, just provide your 15 digit IMEI (Dial *#06# on your locked device) and network/carrier, our system will automatically process your device by remotely identifying it and requesting an official iPhone X unlock from Three.

Absolutely, even if your iPhone X locked device is under contract with a network provider. There may be an additional price to pay if the phone is brand new and you've only owned it for a very short time.